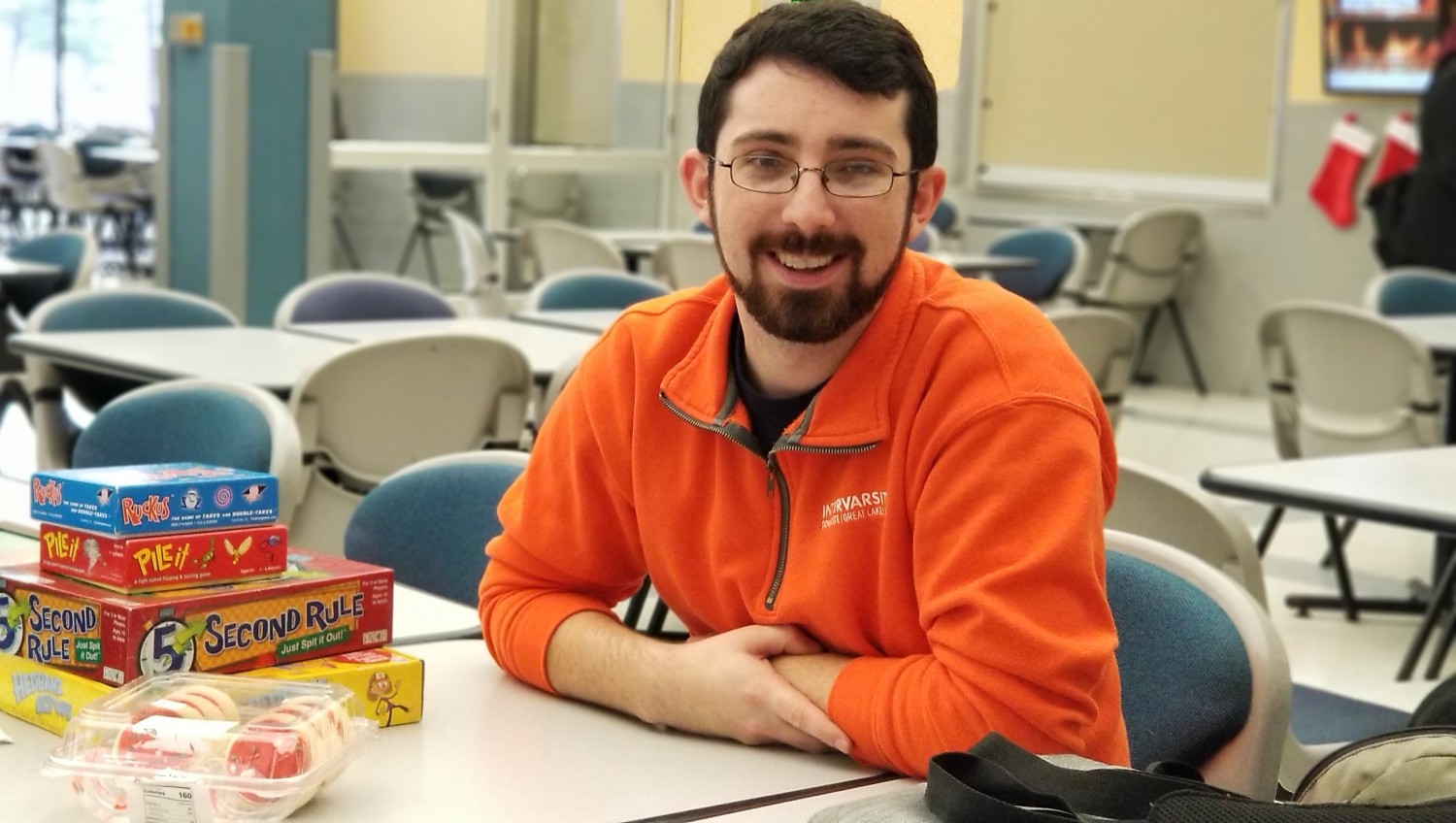 “When I was going off to college, my mom gave me these boxes of childhood stuff with time capsule things. One of the items was from first grade. I was just learning to write, and I wrote, ‘I want to be a stockbroker.’ Like, what the heck? I was in first grade and probably didn’t even know what a stockbroker was. Funny enough, I have confirmation that also in fifth grade I thought I would be a stockbroker but ended up doing nothing like that now.

I like empowering other people. I wouldn’t want to be a boss that achieves a lot of stuff myself but would rather want to see people underneath me thriving and achieving. I don’t want to be the person that has the big vision or dream that I would make others go for; I’d just want to see a team effort or team environment.  I think this is why I love the job that I do now. I work with a bunch of college students and am coaching and mentoring them both in the faith and through a lot of crucial life decisions that they are making and the trajectories that they want to go.  I can advise them, guide them and point them in a direction that might be helpful for them. I think of it as a bow and arrow metaphor. I’m helping them pull the string back, so they can fly straighter and farther. I love seeing where they go and where they end up.” (1/2)

“In high school I had to choose between deciding if I wanted to play baseball or wanted to take on music. I chose the music route which I am grateful for. I went to Millikin and started in Music Education but soon decided I didn’t want to make music my career anymore. If I was going to perform, I didn’t need a degree to perform, or that was my thought then at least. I really enjoyed music being my passion and not my career. So, then I decided to do math education. Sophomore year I started tutoring math at Millikin, but I just didn’t have the patience. During this time I found out that I should not teach. I still love mathematics and problem solving, and I stuck it out with the math program. I have what’s called a pure math degree. I also tacked on economics because I enjoyed the social application of mathematics.” (2/2)